The person conducting the Pirani score examination is seated, and preferably the mom should be holding the baby on her lap. The scoring process happens as the examiner tries to correct the foot. Using too much force during the process is not recommended since it would cause unnecessary discomfort. Six clinical signs are evaluated during the scoring, three in Midfoot and three in Hindfoot, and each is assigned a score. The scores are 0 for no deformity, 0.5 for moderate deformity, and 1 for severe deformity. The total Pirani score (between 0 and 6) is the sum of the three scores from Midfoot and the three scores from Hindfoot.

There are three clinical signs to examine:

The foot should be at rest in a relaxed position. Do the observation from the bottom of the foot (plantar aspect). Use a pen and hold it side by side on the lateral edge of the pinky toe. Interest is placed on the point where the lateral side diverges from a straight line. If it is observed that this side is straight following the pen without deviating, the score is 0. If it deviates when nearing the pinky toe, the score is 0.5. If the deviation starts from the calcaneus and the cuboid bones, the score is 1.

The three clinical signs to examine are:

The process and scoring are identical for the Medial Crease(MC) phase; the only difference is the part being assessed. The part considered here is the plantarflexion or the part directly behind the ankle. The scores depend on the depth of the creases. 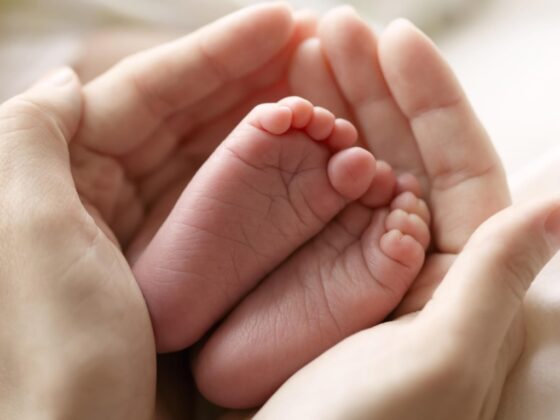 How Does Physical Therapy Help Clubfoot? 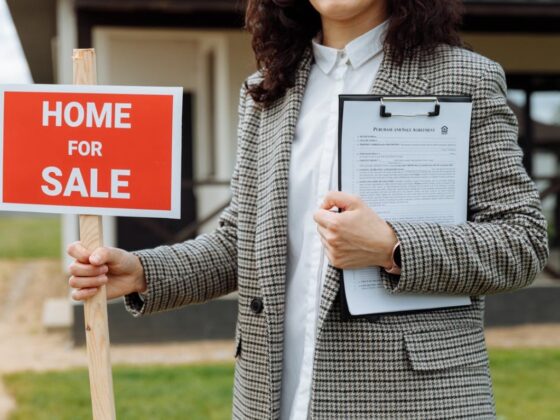 Promoting Yourself as a Realtor: 7 Tips on How to Maximize Your Marketing Efforts