First revealed at E3 2017, Dying Light 2 is the debut game from the creators of the long-running zombie apocalypse franchise, Dying Light. Taking place in a reimagined Harran, the game is set 20 years after the first game, with players returning to the city to uncover the secrets surrounding an outbreak that has left the world in chaos. Using parkour-like movement to traverse the environment, players will be able to discover the surrounding areas, eliminating enemies and delving further into the story. The game also features an all-new combat system which focuses on verticality, creating more opportunities for tactical combat.

The latest glimpse of the upcoming title Dying Light 2 has everyone talking, and rightfully so. The game is set to introduce a whole new take on its signature parkour system, and the game’s director, Tymon Smektala, took the time to discuss these changes in an interview with GamesRadar.

Dying Light 2 is scheduled to release in early 2018 on PlayStation 4, Xbox One, and PC. While the game will still be an open-world AMC game, the sequel does bring some new ideas, like parkour-style gameplay, which you can see in the gameplay trailer above.

At Gamescom, the third episode of Techland’s Dying 2 Know series debuted, along with a new Dying Light 2 gameplay video that shows off the game’s traversal and combat features in more depth.

The video begins with establishing images of Villedor, a devastated, besieged metropolis where infected wander the streets and factions struggle for territory and control. There’s enough of post-apocalypse to go around, but Aiden Caldwell, the protagonist of Dying Light 2, is on a quest to restore hope to the fallen city, at least in some form.

Caldwell leaps across buildings using zip lines and trampolines, wall runs over pursuing zombies, dives off rooftops before hanging through broken skyscraper windows, and utilizes a parachute to glide down and drop kick roaming gang members, just as in the original Dying Light.

Caldwell utilizes his feet and fists, a handmade axe, and throwables to take down opponents in a gory manner while using parkour to bounce between them in some furious physical fighting.

“Even the tallest structure is no longer a barrier, but a parkour tool to assist you go higher,” he remarked of parkour components.

Depending on the body part you target, the weapons you use on those body parts, or the direction from which you strike, “you can shock them; you can trip them over; you can chop off their limbs,” he added.

According to Szymon Strauss and Marek Musial, members of the game’s weaponry development, Dying Light 2 features twice as many weapons as Dying Light, with over 200 death dealers. Of course, there are weapon modifications as well, since the apocalypse wouldn’t be complete without demonstrating your technical prowess.

In other Dying Light 2 news, it was revealed that on NVIDIA-powered PCs, the next zombie apocalypse game would use “real-time ray tracing and DLSS.” On console, it will include ray tracing and 60fps settings, enabling players to choose between quality and performance, much like many other next-gen games.

As we get closer to the game’s December 7 release, we’re likely to hear a lot more about it in the following weeks and months. On the official Dying Light 2 YouTube account, you may see past Dying 2 Know episodes. 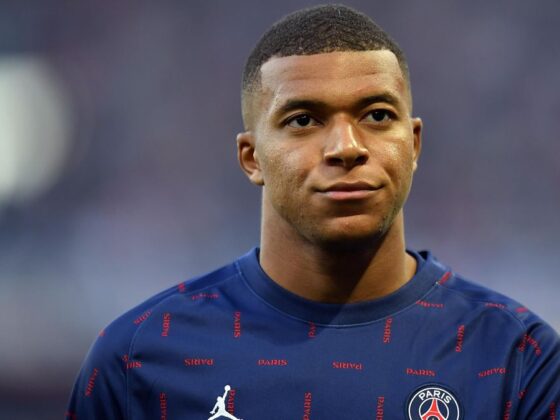